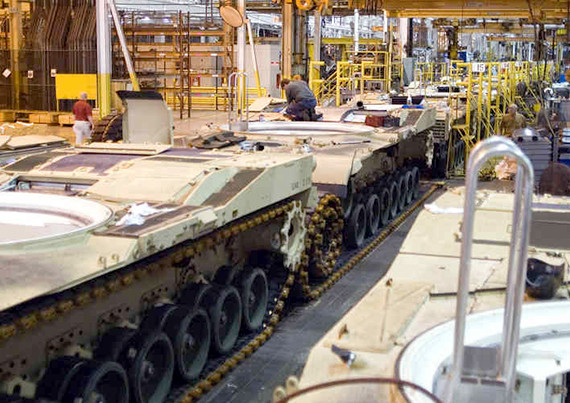 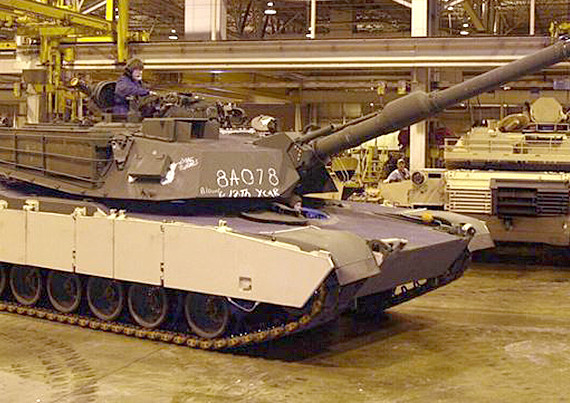 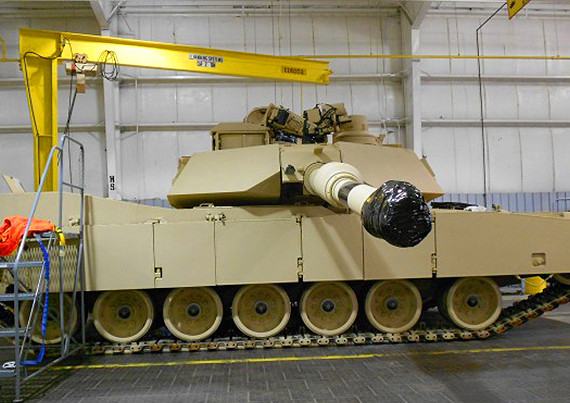 The Joint Systems Manufacturing Center, also known as the Lima Army Tank Plant (LATP) is a tank plant located in Lima, Ohio. It is a government-owned, contractor-operated (GOCO) facility currently operated by General Dynamics Land Systems.
Chrysler subsequently sold the Defense subsidiary to General Dynamics in 1982. In January 1985, the last M1 rolled off the assembly line, and in October after plant renovation, production began on the improved M1 (IPM1). The plant later manufactured the M1A1, with the first pilot vehicle built in August 1985. The M1A1 was produced at a rate of 120 a month.

General Dynamics transferred some of the tank maintenance operations to Lima Army Tank Plant when it ended operations at the Detroit Arsenal Tank Plant in December 1996.