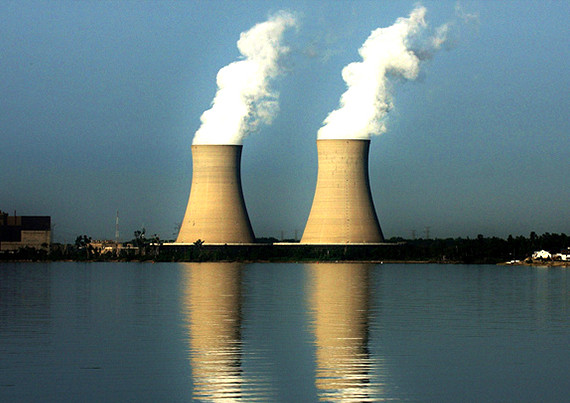 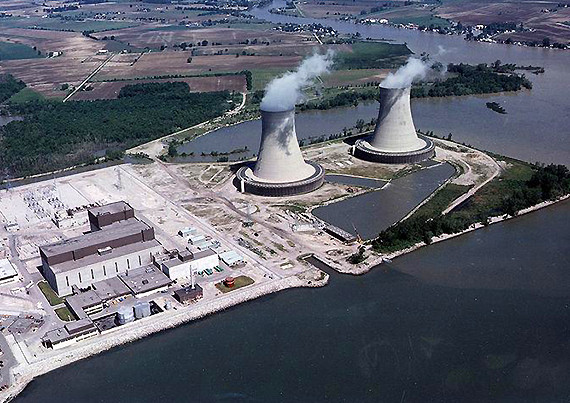 The Enrico Fermi Atomic Power Plant, Unit 1 (Fermi 1) is located in Monroe County, Michigan. The site boundary is completely contained within the Fermi 2 site boundary, adjacent to Lake Erie. The site consists of six main buildings and several smaller gallery buildings and interconnections. Fermi 1 has an onsite groundwater monitoring program, which has not identified any groundwater contamination due to Fermi 1 operations.

The first unit’s construction started in August 4, 1956 and reached initial criticality in August 23, 1963, and the second unit received its construction permit in September 26, 1972. It reached criticality (head on) in June 21, 1985 and was declared commercial in November 18, 1988. The plant is connected to two single-circuit 345 kV Transmission Lines and 3 120 kV lines. They are operated and maintained by ITC Transmission.